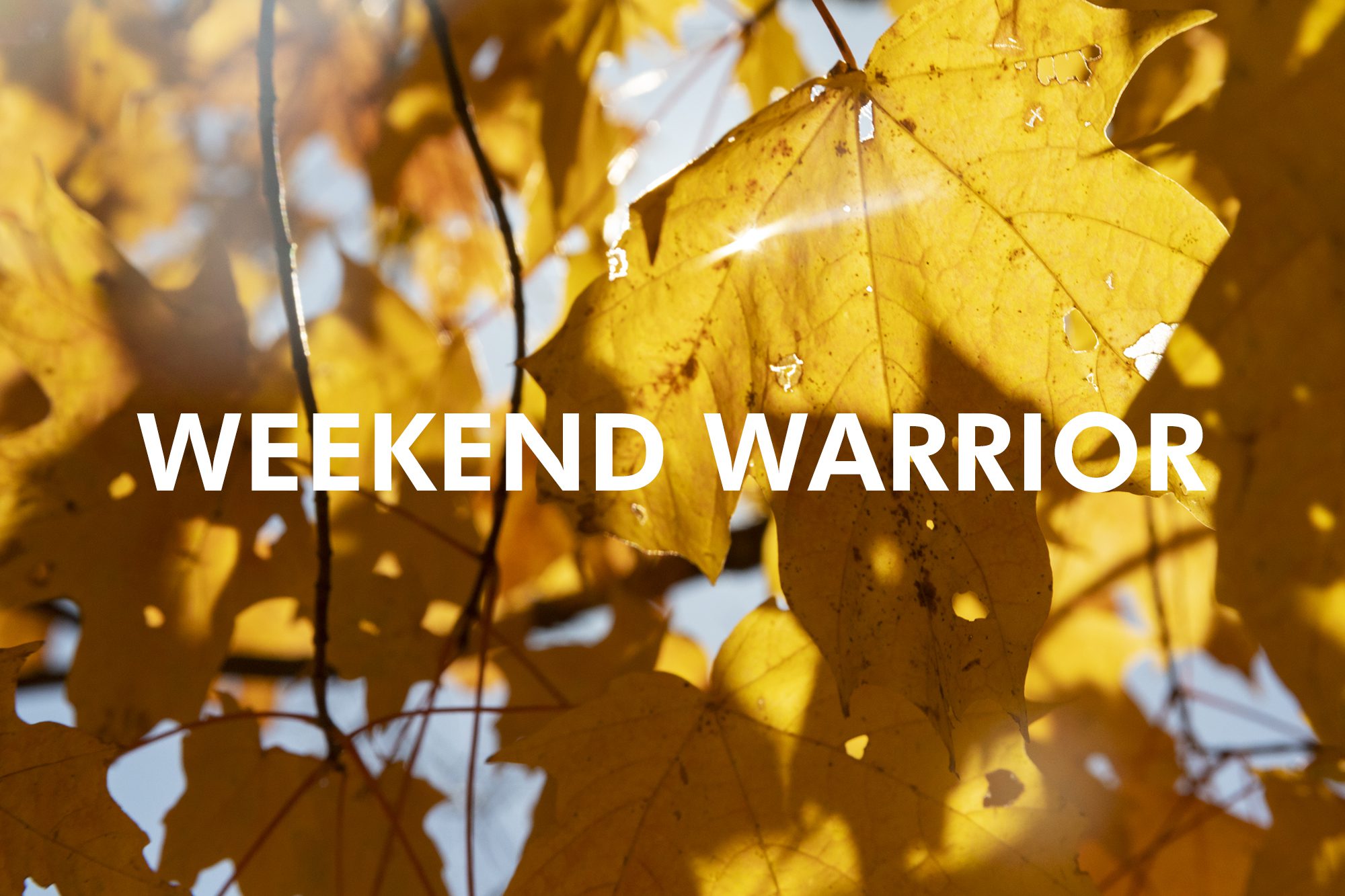 It’s been a few years since I have been in Vermont during Fall Foliage or as we call it tourist season. The relationship between Vermonters and those city folk from New Jersey, Connecticut, Massachusetts and New York is that of love and hate. If your outside of Vermont and driving in any metro area your Vermont license plates mean you are soft, you know how to use your blinker and drive around the actual speed limit. Prepare to be honked at and looked at like you milk cows or work at a Maple Syrup sugar stand. During tourist season that same driver is now marveling at the great food, beautiful roads and will stop at will in the road regardless of traffic to snap a photo of pretty much anything that exists in the State. Cows, bridges, roads, barns and covered bridges are the gold standard of an excuse to stop and hold up traffic as you point your ‘smart phone’ out the SUV – these are all roads with little to no shoulder to pull off onto and lots of blind turns and obstructions. Of course Vermont makes most of its revenue off of tourism so it’s not completely a surprise – the trick is to avoid the small little towns that are known to draw these types of activities. It’s actually pretty easy but it is like being in a zoo full of idiots.

The great part of Vermont is that most people come and visit and then leave. Cold weather, lots of variable weather days and things like cell service and don’t exist. If you watch tv most any advertisement isn’t applicable to the State – When they say we’ve improved cell service and show you that map how they have coverage over 99% of the United States Vermont is that place they still working on adding service and most likely will not until population increases. As of now that hasn’t been a factor for the past 20 years. But it is a Beautiful area.

As someone who went to school in-state it became painfully obvious the majority of students had come to UVM specifically because of the outdoor aesthetic along with classes specifically offered because of that. I spent four years exploring the concept of the ‘Weekend Warrior’ and was interested in the mundane because of this saturated perspective. Having then traveled to a variety of beautiful places across the world I always tried to be conscience of what it means to be a tourist and what the locals are going to think by the most obnoxious traits that result from living in a world destination.

Interested in any of these photos as a print please send me an email to info@christopherlisle.com or follow the button.