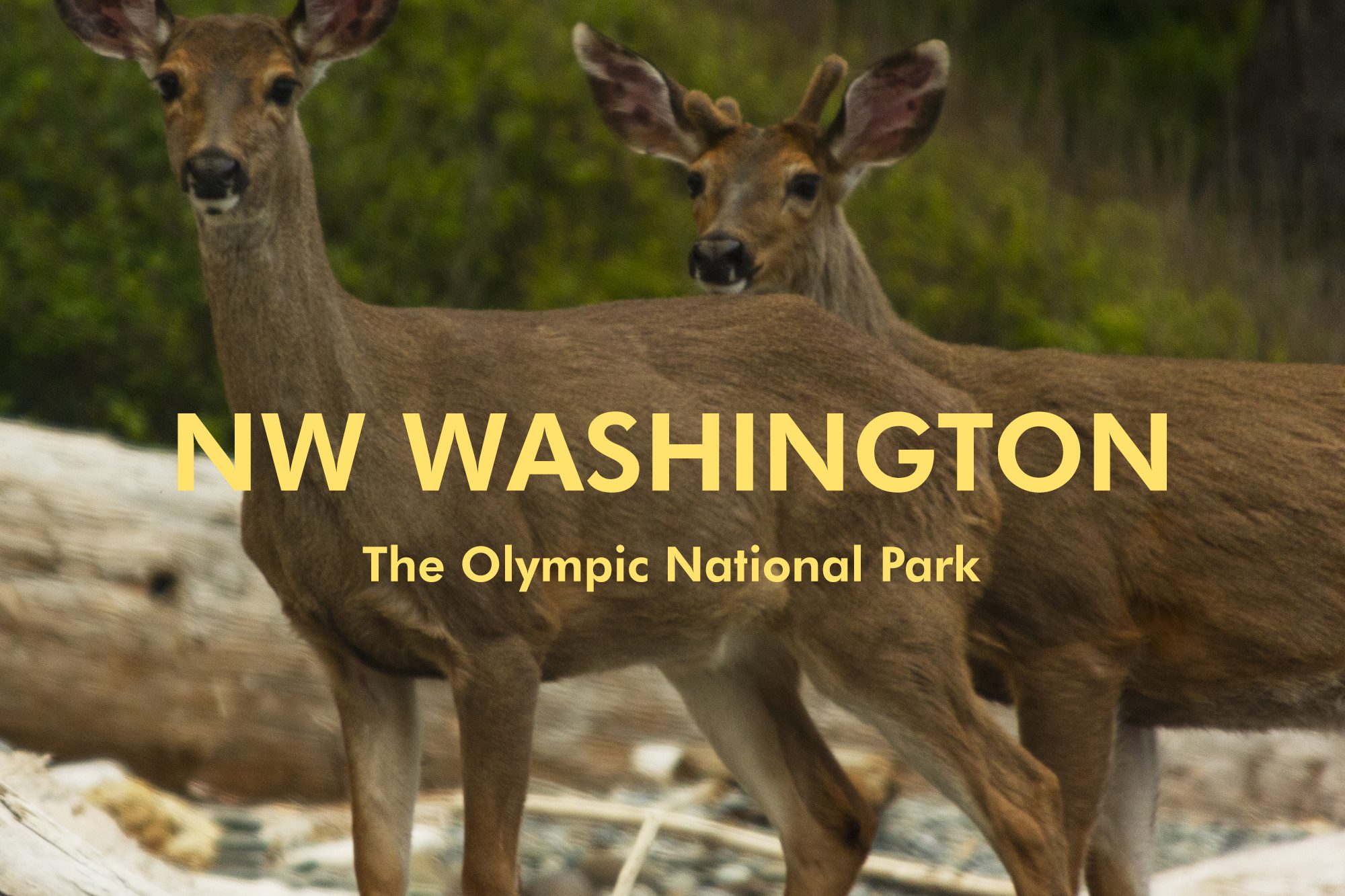 This was the third time I’ve made it up to the Olympic National Park in Washington. It’s a large park where everything seems to be an hour away, limited cell service and sparse supplies so having a daily plan is helpful navigating and time management. Staying in the town of Forks, Wa it’s hard to escape the lore of bigfoot, smoked salmon and of course tours for ‘Twilight’ which was shot in the surrounding area.

From the Hoh rainforest, mountain ranges surrounding Mt. Olympus and the Washington coast the Olympic National Forest offers glacial peaks to the Pacific Ocean in under 30 or so miles. It truly offers its own micro environment isolating flora and fauna from the rest of the Cascade mountains. Because of this many species have adapted and evolved due to this isolation from its cousins living East. During the 1800’s many species were hunted to extinction and because of the geographical distance from the rest of the Cascade mountain range many were unable to return through the lowlands.