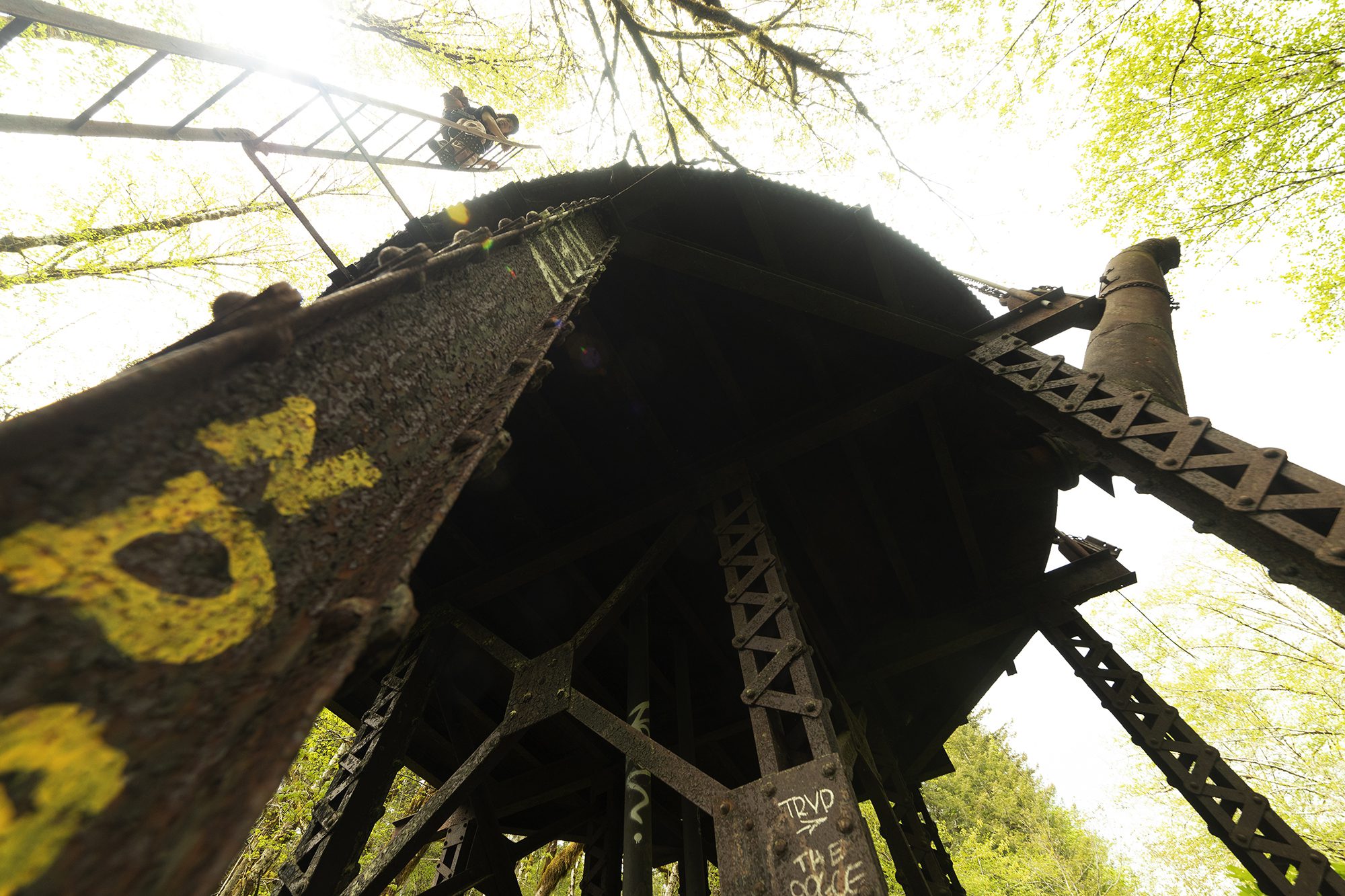 Miles of Salmonberries cover the riverside near Nehalem where an old rail line washed out years ago. In Feburary of 2016 I had made my first visit and it was exciting to see the growth from the past 4 years. Soon this trail will be gone if no further maintenance occurs. After the December 2007 Great Coastal Gale the Salmonberry track which has been in operation since the 1920’s closed due to extensive storm damage on the old bridge infrastructure. From 2008 to 2016 the trail was open to the public for hiking but as the track deteriorated the land still owned by the rail company decided to close access. See photos from the 2016 Gallery.
View Photos
Posted on May 5, 2020May 21, 2020 by clisle — Leave a comment
Category: Photography
Tags: abandoned, christopher lisle, pacific north west, photography, pnw, salmonberry, train tracks
Leave a Reply Cancel reply
Categories
Recent Posts
Recent Comments
Archives
Pinterest