The first time to British Columbia I was around 14 headed to High North Ski Camp located in Whistler and since then I’m always ready to make a trip back North | pre-dslr, cell phone and instagram oh my! 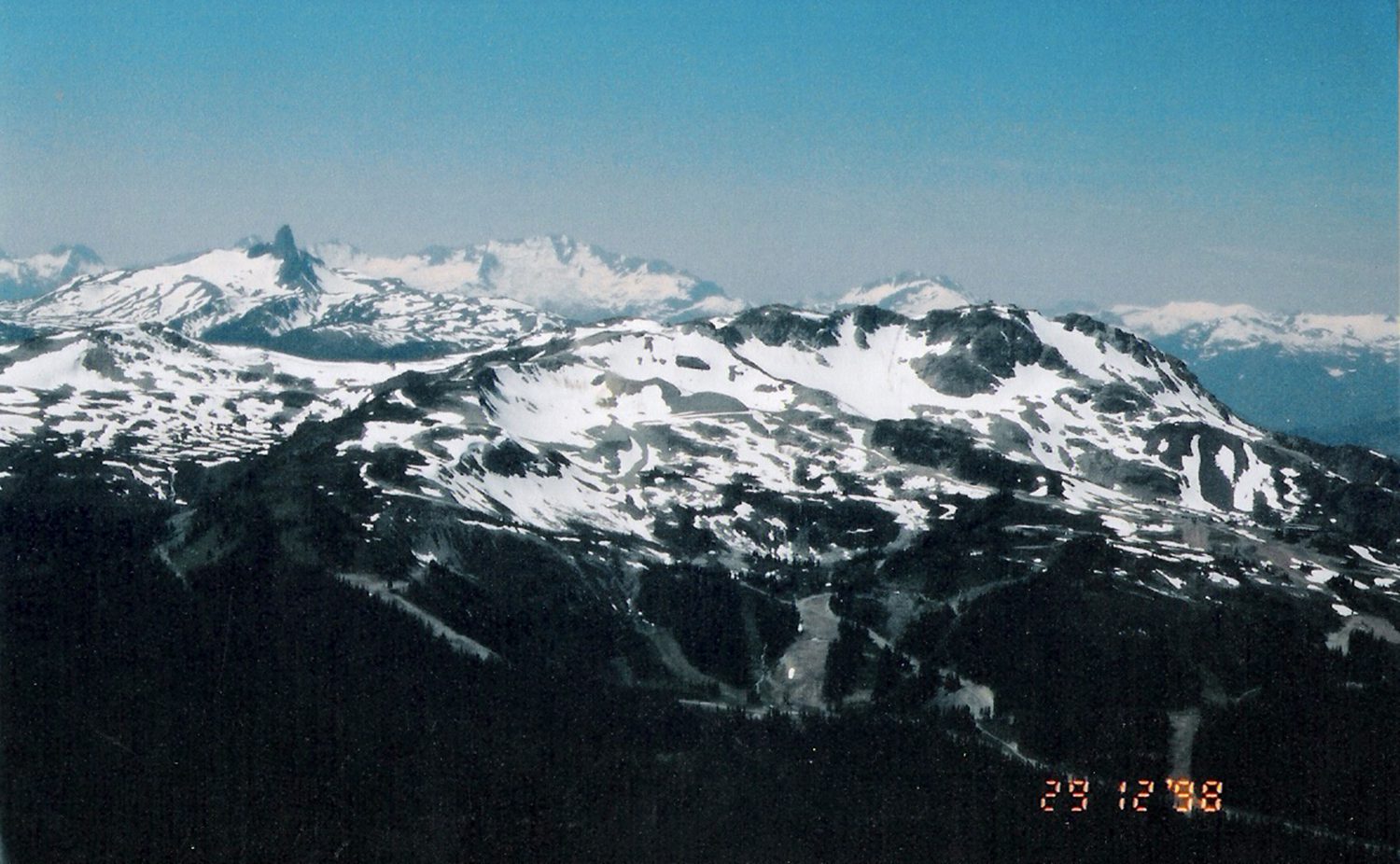 The last few years I’ve visited Salmo, British Columbia. A small town established in 1898 during a gold rush in the region. Originally named Salmon Siding due to the Salmon River that went thru the town but later re-named to the present Salmo to avoid confusion with other areas with similar names. Salmo is close to the town of Nelson, Whitewater Ski Resort, Kootenay Pass and is situated only about 2o km from the United States border. Welcome to the  interior of British Columbia. Wiki