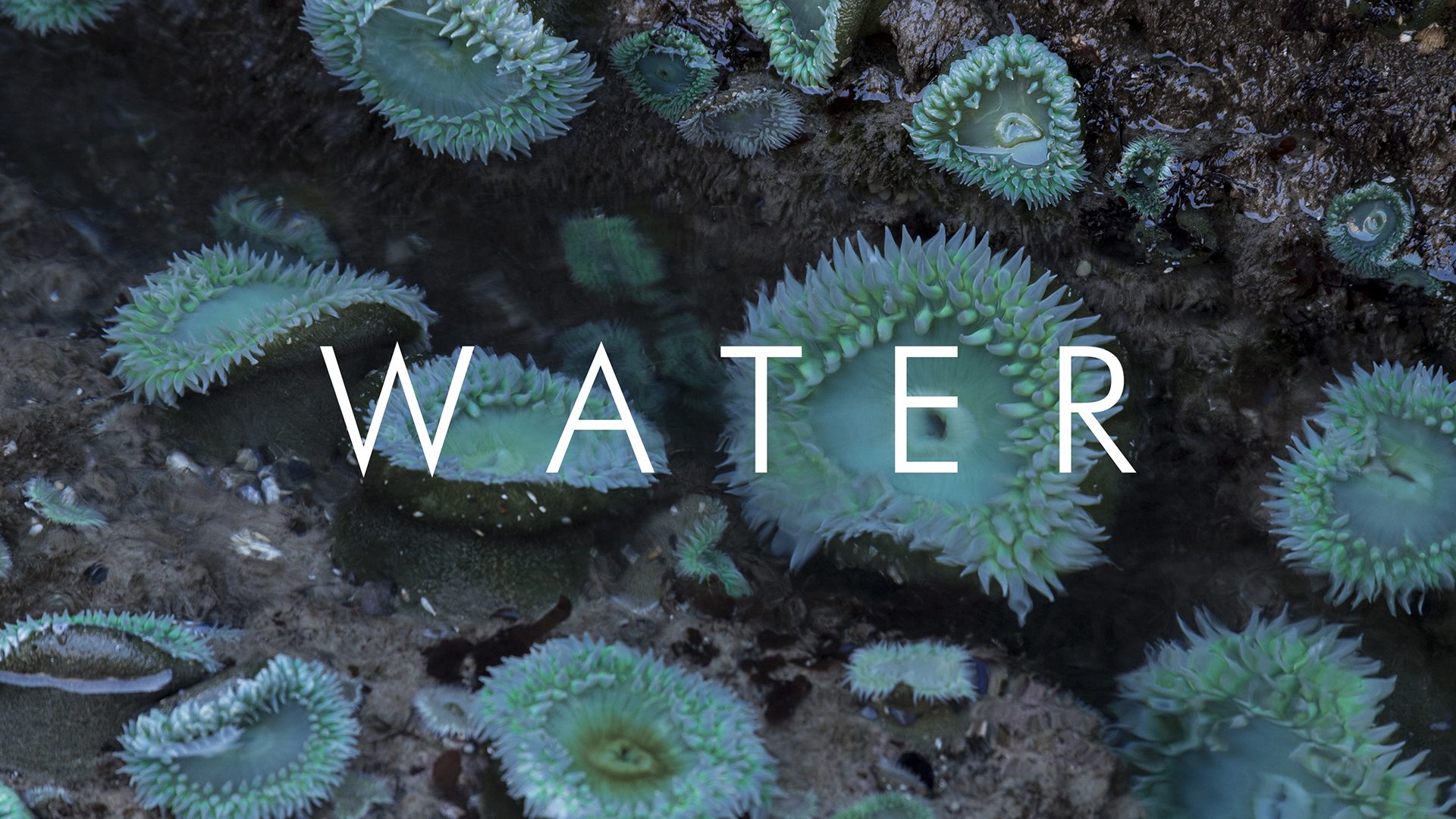 A year of filming water in all its forms from the Pacific Northwest (primarily Mt. Hood) // Filmed over June 20th, 2019 – June 10th, 2020 – This came together as a way to showcase some of the time-lapse and video footage as a photographer I normally don’t publish. Shot starting from last year’s summer solstice I tried to add and catalogue a few motion shots each month. By February I had a rough idea of a few other shots I wanted to round out the project with but as travel became more difficult I decided to finalize it for now and concentrate on the next project. Thanks for taking a look and I’d love to hear your comments.

View select photographs from around the Pacific Northwest while on location filming ‘Water’.