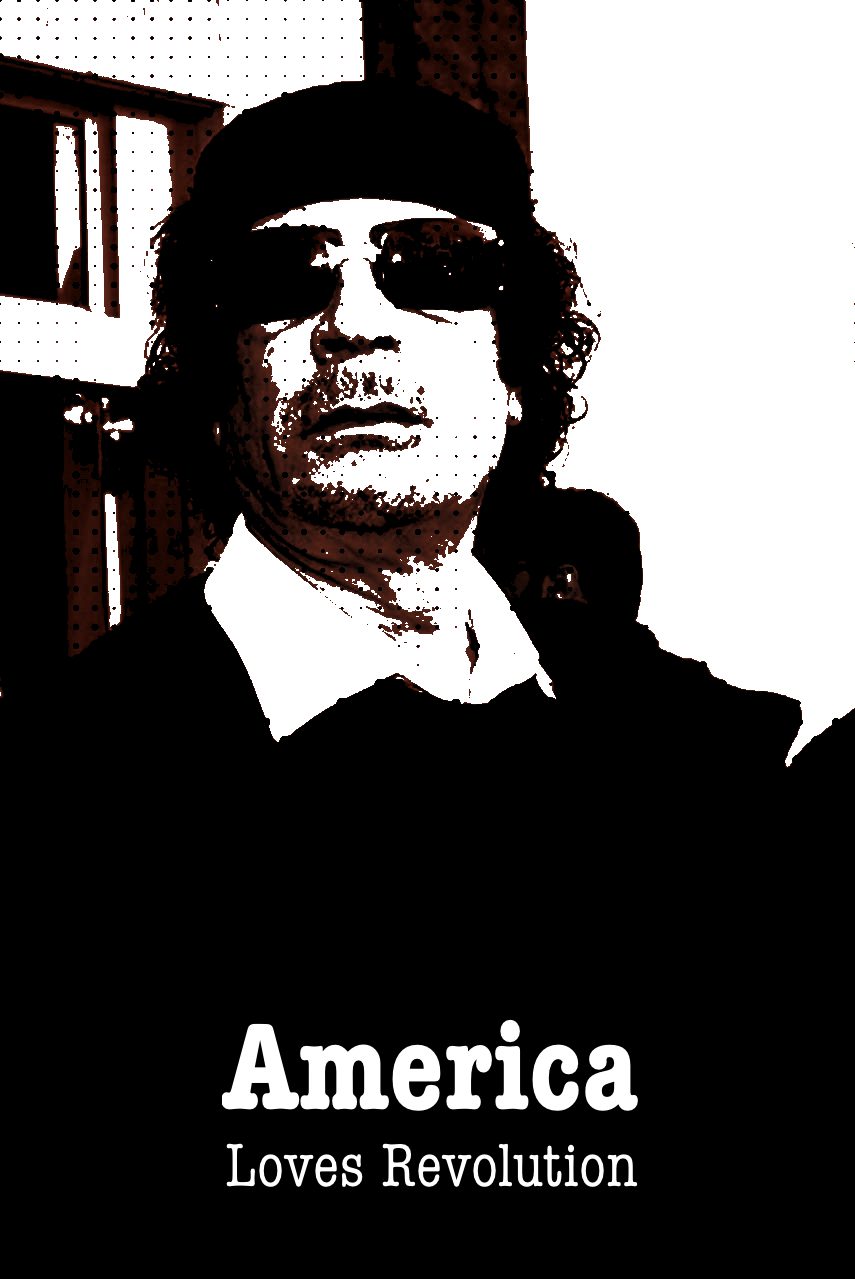 It is hard to believe the manner in which Bin Ladin’s death and Kadafi’s have been handled so differently. We handles the death of Bin Ladin’s body in accordance of Islamic law, buried body at sea with the idea that showing American’s proof would be too controversial. I remember watching political officials stating how disturbing the pictures of Bin Laden were and that they should not be released to the public but a few weeks later it seems their idea of protecting the fragile public has left their mind.