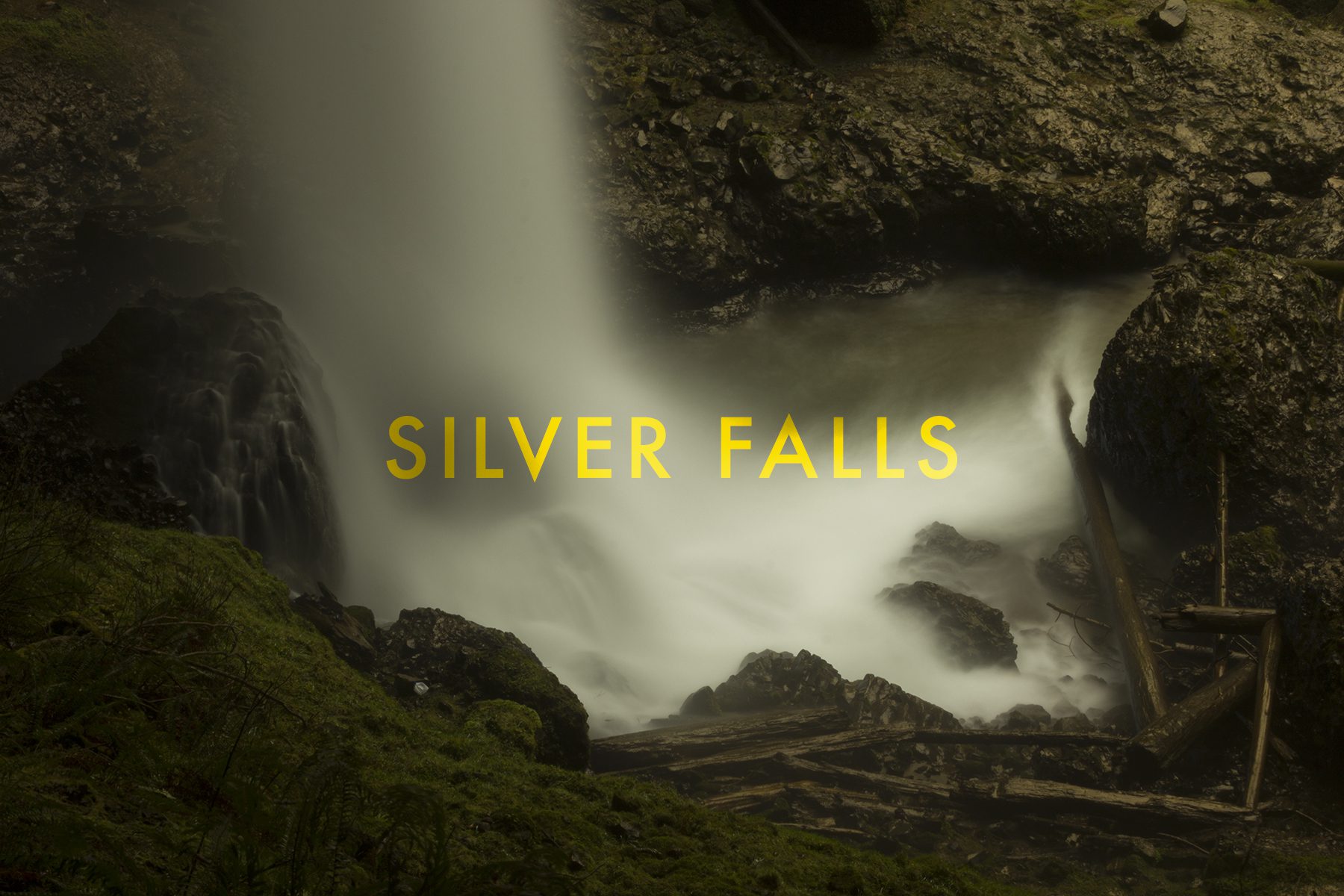 Silver Falls is the largest state park in Oregon with an area of more than 9,000 acres. A logging community, tourist destination and the filming of the 1981 horror film Just Before Dawn are a few of local history accolades. In the early part of the 1900’s June D. Drake a local photographer began a campaign for park status and by 1935 President Franklin D. Roosevelt announced that the Silver Falls area would be turned into a Recreational Demonstration Area. 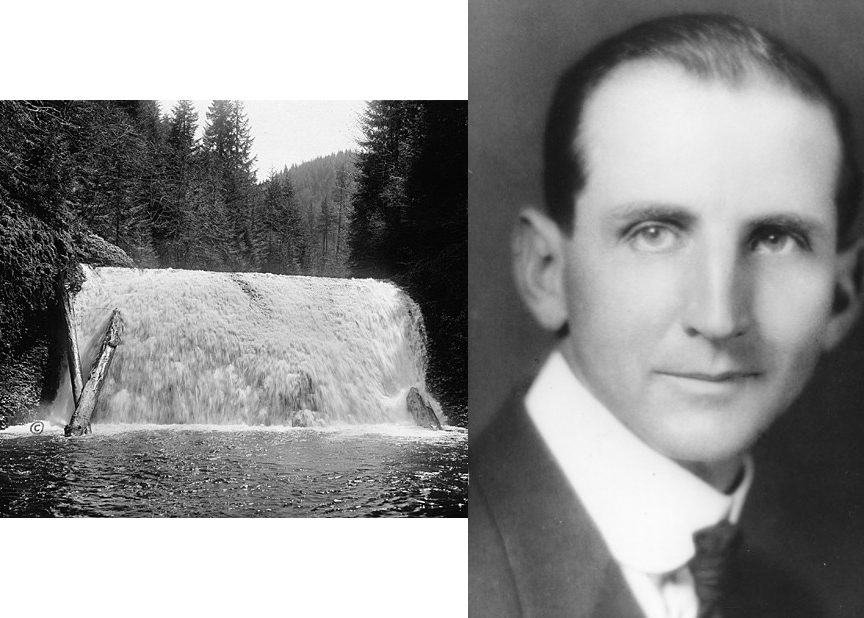 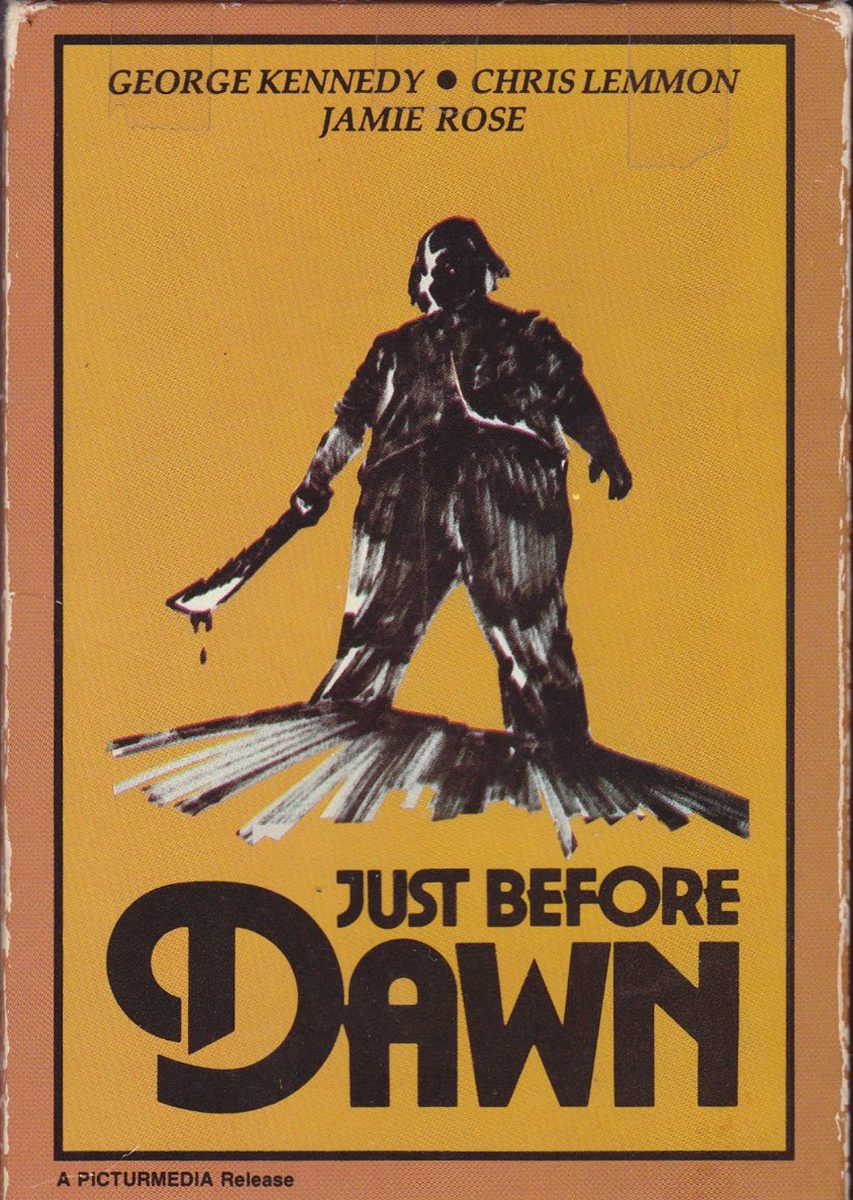 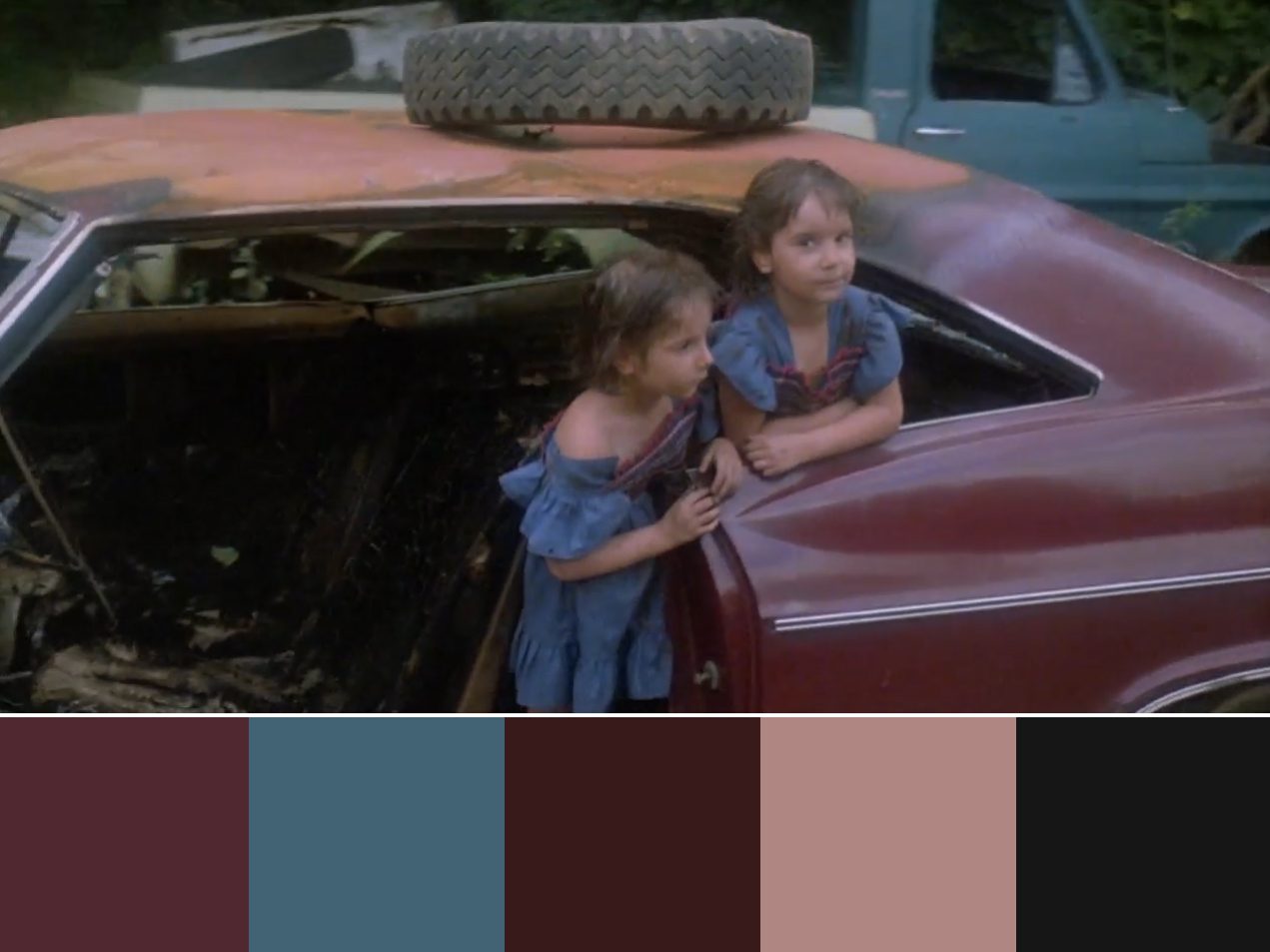 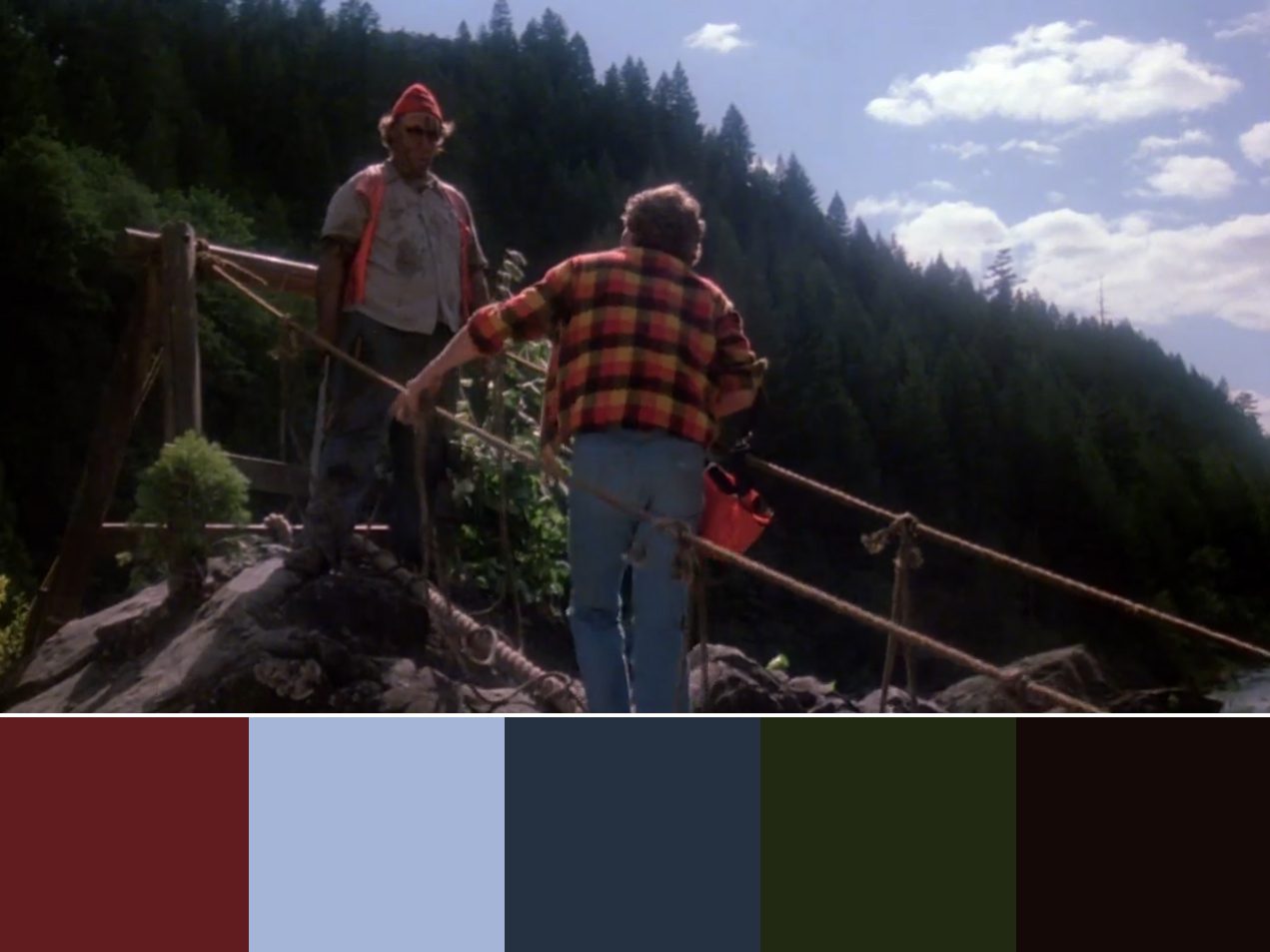 Geology (wiki)
The history of the canyon’s formation begins about 26 million years ago to the Oligocene period, when most of Oregon was covered by ocean. After the waters of the ocean receded about 15 million years ago, the flood basalt flows of the Columbia River Basalt Group covered the sandstone that had been the ocean floor. The softer layers of sandstone beneath the basalt sheet eroded over time, creating pathways behind some of the waterfalls that Civilian Conservation Corps workers widened to make safe for public use. Another geologic feature are many tree “chimneys” or casts, formed when hot lava engulfed living trees and disintegrated them.